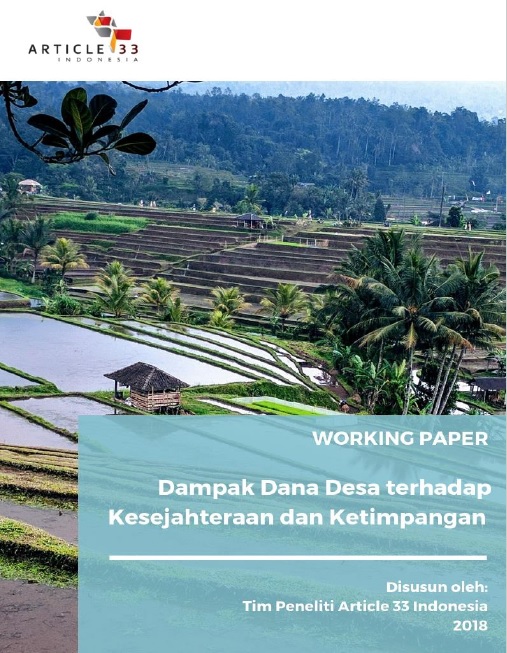 Economic development in Indonesia has shown massive results today. One of these is marked by economic growth driven by developments in government policies, effective use of natural resources, and the growth of a workforce dominated by the younger generation (Elias & Noone, 2016). However, economic growth is not always followed by an increase in overall community welfare. This condition is because the results of growth are sometimes not evenly distributed, both between individuals and between regions.

The results of uneven growth generate income inequality which was quite alarming in Indonesia. Based on the Central Bureau of Statistics (Badan Pusat Statistik) in 2018, the Gini coefficient as a measure of income inequality is still in poor condition. In 2014, Indonesia’s Gini coefficient touched 0.406 and this increased until 2016 reaching 0.408. Although in 2017 and 2018 this coefficient shows a declining trend, the number is still relatively high because it is above 0.390. This explains that an improved economy does not necessarily solve the problem of differences in economic and social conditions that exist in society. 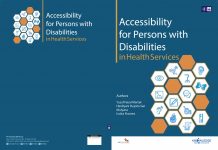 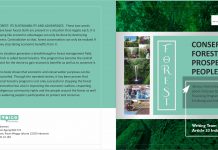 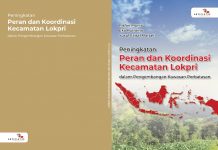 LOWONGAN SPESIALIS IT/ IT DEVELOPER